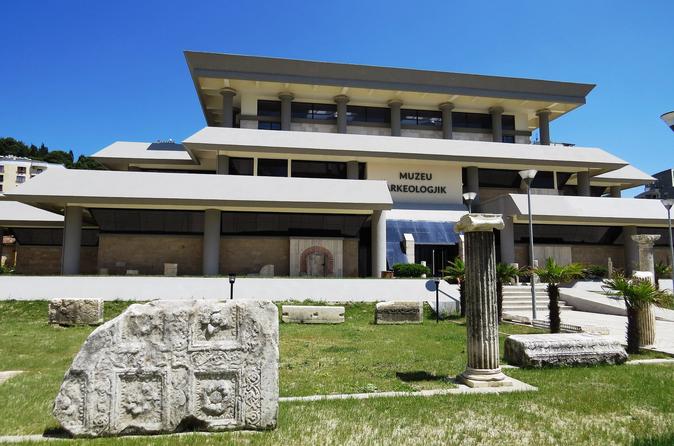 Discover the ancient city of Durres which is the second largest city in Albania and Tirana, the capital of Albania.

Begin your tour by driving towards the city of Durres. You will be transferred 33 Km west of Tirana. Durres, otherwise known as antique Dyrrachium, due to its geographic and climatic position took a strategic place on the eastern shores of the Adriatic and in the region of southern Illyria. The tour of the Durres Old Town will include the ruins of the town forum, roman baths, city center, town hall, Roman Amphitheater, byzantine walls, Venetian tower and archaeological museum with a panoramic display of discoveries and urban planning of this once important city.

After the tour continue your trip back to Tirana. City tour of Tirana. You shall explore the capital city of Albania including some of the historical highlights as the city center, Skanderbeg Statue, Et’hem Bay Mosque, Clock Tower, Italian buildings of the Governmental Institutions and the ex-communist buildings painted with vibrant colors and the expansion of the city.

Discover the ancient city of Durres which is the second largest city in Albania and Tirana, the capital of Albania.